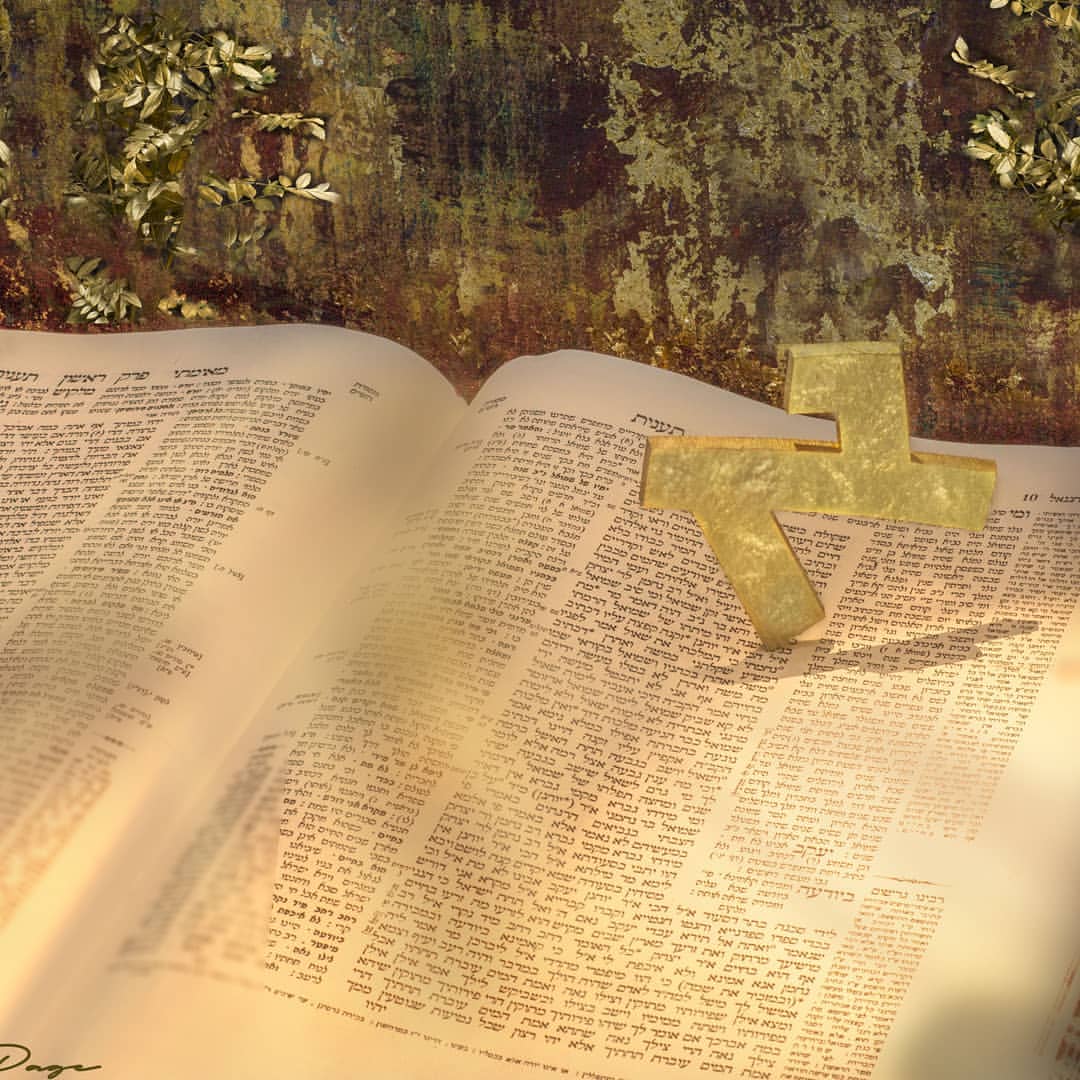 Israeli sculpture is some of the most innovative and creative in the world. Many different types of sculpture art can be viewed at Jewish Israeli Art Gallery venues throughout Israel.

Israeli sculpture dates back to the opening of the Bezalel School of Arts and Crafts (today known as the Bezalel Academy of Art and Design) which opened in 1906.  Early Israeli sculptor synthesized European sculpture with the new artistic identity being developed in the Land of Israel.

The Caananite style was the first local sculpture style. It combined European sculpture with Eastern motifs, notably those from Mesopotamia. Many of these early artists strove to present the relationship between the Land of Israel – literally, the land, the soil – with Zionism. While the New Horizons movement, which was popular at the time, popularized abstract sculpture and a universalist language, the Caananite movement had a very Jewish/Israeli focus.

Sculpture Comes into its Own at the Jewish Israeli Art Gallery

Even at Bezalal, a school set up by Boris Schatz who had studied sculpture in Paris with Mark Antokolsky, sculpture was considered a “lesser art.” A special department of sculpture opened and closed  and the general attitude was unsupportive of three-dimensional art.

Figurative and expressive sculpture gained popularity when immigrants from France and Germany began to arrive in large numbers. One noted sculptor of that era, Rudi Lehmann, gained acclaim for his sculptures which combined expressionism with classical design.

One of Israel’s premier sculptors, Itzhak Danzinger led the move toward constructivist art which was expressed in abstract forms through the medium of metal. This led to a period of abstract expressionism, conceptual art and pop art, highlighted by an American influence. In contrast with America’s focus on protest through art though, Israeli sculptors who expressed Jewish or social issues through their art were regarded negatively by the art establishment of the day. When the avant-garde art style started to influence Israeli artists, their sculptures began to be seen as an expression of social and physical space.

Surprisingly, landscape sculpture didn’t become popular within the Israeli sculpture scene until the 1970s. Again, Yitzhak Danzinger was one of the leaders of the new style and he developed a distinctive Israeli Land Art that focused on the relationship between man and his environment. He was an early environmentalist and he championed his passion with sculptures in which he used a wide range of different materials. He even worked with researchers and ecologists and created sculptures, sketches and designs to promote his view of nature through abstract art. Other sculptors such as Yigal Tumarkin carried on Danzinger’s work.

Wooden sculptors were introduced in the 1980s by Isaac Golombek which focused on the relationship between the viewer and his/her senses – touch, feel, etc.

Today Israeli sculpture is dominated by post-modern trends in which the sculpture serves as a basis for open discussions about political, social and personal events. The traumas of Holocaust are often the subject of today’s Israel sculptures in a style that abandons the abstract in favor of a theatrical style.

Select artists prefer to paint on various materials rather than mold the materials into different shapes. Such work can be found at the Menucha Page gallery in Nachlaot Jerusalem where there are exhibitions of paintings on wood, glass and metal. Her pieces will be on display at the Tokyo International Art Fair shortly.