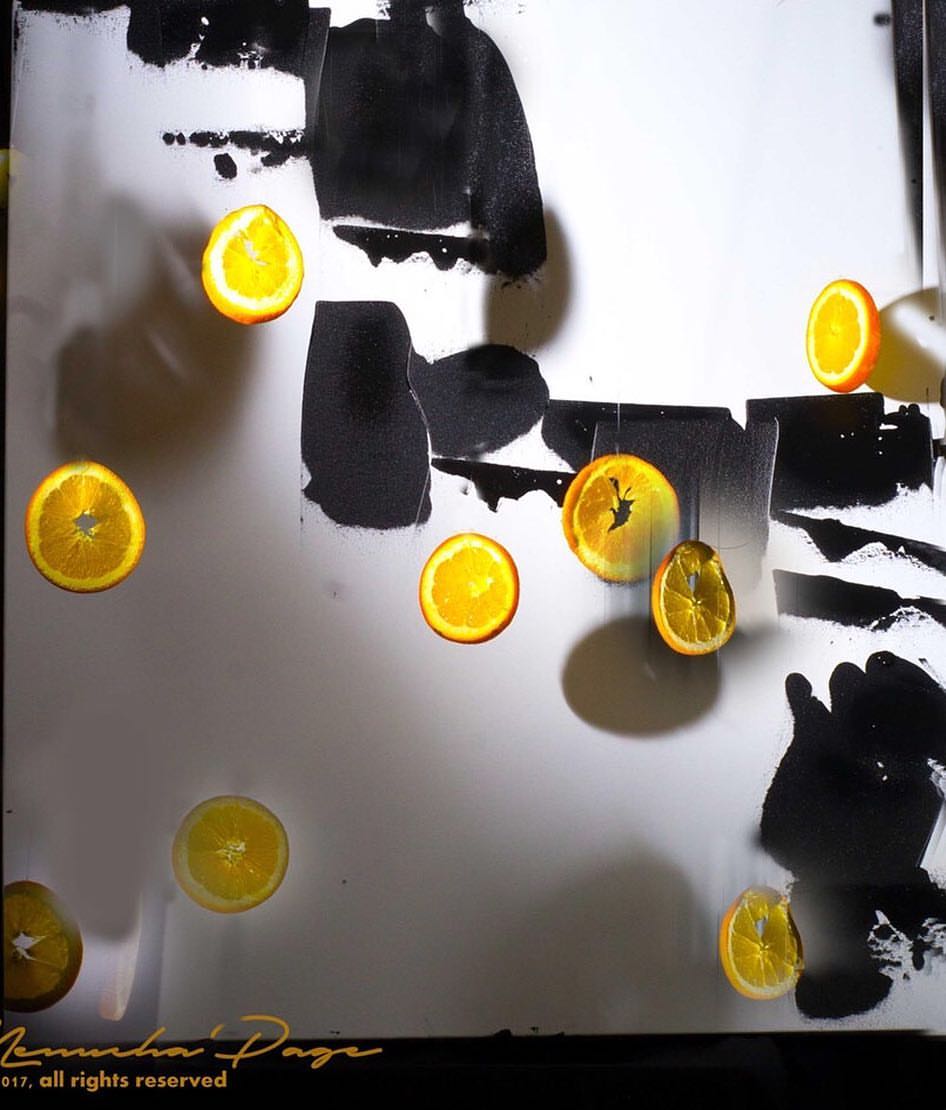 Walk down any street in downtown Jerusalem and you will, surprisingly pass at least one art gallery. Most of these shop-sized smaller galleries exhibit the works of one particular artist, often a close relative of the owner or curator. Other galleries on the larger, main streets and roads, have Menashe Kadishman, Yaakov Agam, Anna Ticho and others.

Anna Ticho works are displayed in the iconic “Anna Ticho House.” Located in the heart of Jerusalem, the serene but commanding, historic house, formerly owned by Dr. Abraham and Anna Ticho, which is known to anyone with appreciation for art, has been refurbished. In fact, it recently endured a year of both, renovations, as well as conservation work. The rooms on the ground floor, which previously contained both a restaurant and library, have been made into galleries. While they reflect the dignity of rooms that were built as long as 150 years ago, their infrastructure equals any modern museum.

Serendipitous Surprise in an Art Gallery in Jerusalem, Israel

The upper floor includes an Italian cafe, with ceiling paintings that were only bared and disclosed during the renovations.

Counting Sheep in an Art Gallery in Jerusalem, Israel

The appeal of Menashe Kadishman’s sheep is a bit of an enigma. The former shepherd took to depicting them in all poses and in an array of colors. While many biblical figures were shepherds, they hardly represent the Israel of today but art defies all logic.

They do have an old world charm of simpler times, when a shepherd led the flock, leaning on a long stick. The ingenuous look on the faces of the sheep has an almost childlike innocence that many find appealing. Kadishman was fatherless from an early age and in order to help support the household, he began to her sheep.

His artistic talent did not go unnoticed and the strong, burly man, sculpted and painted. He studied with masters in the world’s major cities and returned to Israel. The sheep became his trademark and many tourists have bought his paintings to display in their homes and offices.

For all the art galleries in Jerusalem and other parts of Israel, the country greatly undervalues artists and their craft. In spite of the world-famous Bezalel Academy and other art schools, there is little or no local appreciation for art and its creators and most, who have no financial backing, work at other jobs in order to earn money. If a piece is very good quality, Israelis will say that the artist’s work is good enough to sell. Once asked whether he or she is ready to buy, the opinionated observer is immediately silenced.

Many artists home in on a similar theme of depicting Jerusalem. Whether the skyline and landscape of the Old City or a close up of one aspect, with great illumination emitted from the center, many Israeli and Jewish artists have a similar theme, adding a broader scope to what can be called Jewish art or Judaica.

Menucha Page is an American Israeli, contemporary artist whose love for her people and heritage is apparent in her works. She exhibits in her art gallery in Jerusalem’s Nachlaot neighborhood, in Israel.