Is Art in Jerusalem Counterintuitive 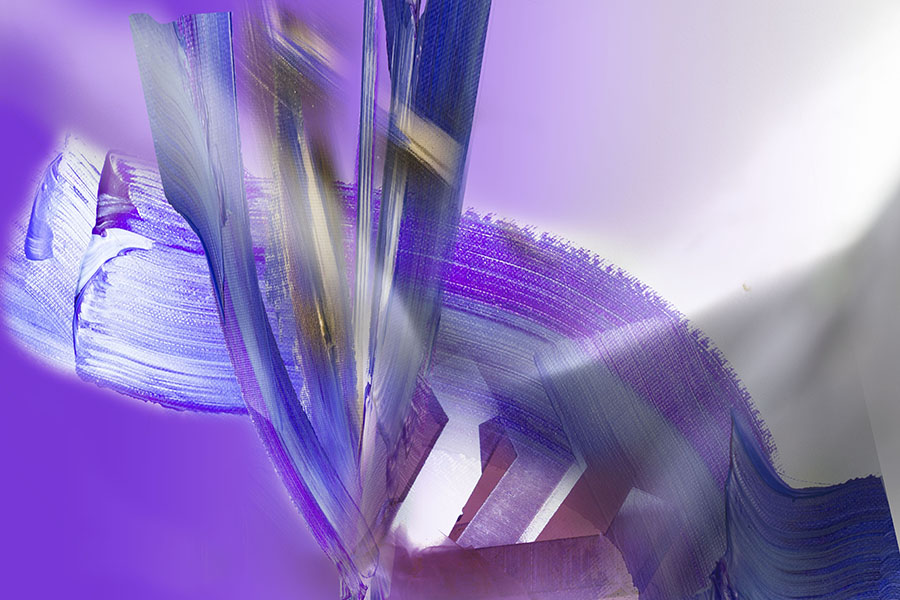 Is Art in Jerusalem Counterintuitive

Indeed, Bezalel was the chief artisan of the Tabernacle, who created Ark of the Covenant. That being said, Jerusalem of the modern era does not symbolize art in any obvious manner. The native Jerusalemites are very conservative and many don’t even smile. The ultra-Orthodox do not encourage things like art in its boys and men. Some women do art but usually as a hobby, an activity to do in one’s spare time. It’s a wonder how there can even be art galleries in Jerusalem.

The above being said, Jerusalem even has an artist’s colony, Hutzot Hayotzer. In the past, the city even held an annual art fair, where artists who rented booths or tables, displayed their works that were up for sale. On many occasions today, it is a favored location for celebratory light shows, held by the City.

The Jerusalem neighborhood of Mishkenot Sha’ananim was originally a poor house, built by British Jewish banker and philanthropist, Sir Moses Montefiore, during the occupation of the Ottoman Empire. In the six day war of 1967, Mishkenot Sha’ananim was in Israeli hands. In 1973, Mishkenot Sha’ananim was renovated and made into an upscale guesthouse for internationally acclaimed authors, artists and musicians for when they would visit Israel. It enabled the visiting artists to take up residence and create, with the ancient, holiest city in the entire world, for inspiration. Over time, Israelis bought the properties and many who live there today are from all walks of life.

Immigration from the west, namely the United States, has seen many Olim, some of whom are artists, take up residence in Jerusalem’s Nachlaot neighborhood, which has a rich history all its own, dating way back to long before the State of Israel was established. Originally the new home for Jews who came from a variety of ethnic cultures to make their new homes in Jerusalem, resonated with Ladino, Kurdish Arabic and other dialects and languages.

Today, throughout Israel’s capital Jerusalem, all manners of art are displayed in many galleries. Many galleries are privately owned by family members of the creative artist, or the artist him or herself, while others are more public and integrated into various institutions. Even Hadassah Medical Center has stained glass windows that were donated by Marc Chagall, in its Abell Synagogue in Jerusalem’s Ein Kerem neighborhood, which is also a favorite location for artists.

All art forms can be found in Jerusalem, with two prominent art schools, namely, Bezalel Academy and the Kubiya (The Cube). Not to be outdone, photography has a prominent place in visual arts and is often exhibited, inter alia in the Israel Museum.

For reasons that many creators find difficult to put into words, many modern pieces are, oddly enough, inspired by the cold stones apparent all over the city of Jerusalem and even the serious expressions on most native Jerusalemite faces. There are impressions of people in various places and positions, with their natural expressions depicted in oils, acrylics, charcoal, pencils, watercolors and photography.

Menucha Page is a progressive artist who has an art gallery in Jerusalem.